Difference between good Muslims and a good Christians 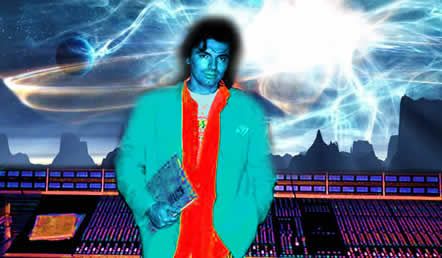 Difference between good Muslims and a good Christians

Premise: I am not a preacher, or a saint, but I am just a sinner who can read and compare in a humanistic scientific way two messages expressed in 2 religions.

To find the true message of a religion we should find the roots into their prophet.
In Christianity, according to His gospel, Jesus Christ was the messenger sharing a message of love, compassion, forgiveness, and peace, even against our own enemies (love your enemies, throw the first stone, Do to others as you would have them do to you...)
Sadly, during history, men, popes, false prophets and kings have usurped Christ's name, murdering, torturing and conquering other humans. According to their actions, these were not Christians, or at least we can call them bad Christians, since nothing in the original message from Jesus expressed in the New Testament would and could justify their evil deeds.
Now Let's make a comparison with good Muslims. Be clear: you can be a good person, but it does not mean that you are a good Muslim unless you live your life according to the preaching of Mohamed.
Mohamed was the prophet and according to every Muslim on the planet he is the role model to follow.
That's a fact. So, when you see a Muslim killing an infidel, or he is murdering an apostate because converting to another religion, or he is marrying a 9 years old child, or selling as slave another human being... please do not get surprised and do not call him an “extreme” Muslim. He is just acting as a good Muslim, since he is following the doctrine and the foot steps of the prophet Mohamed as ordered in the Koran.
So when I hear from people that Christians and Muslims are the same, remember good Muslims are different from good Christians.